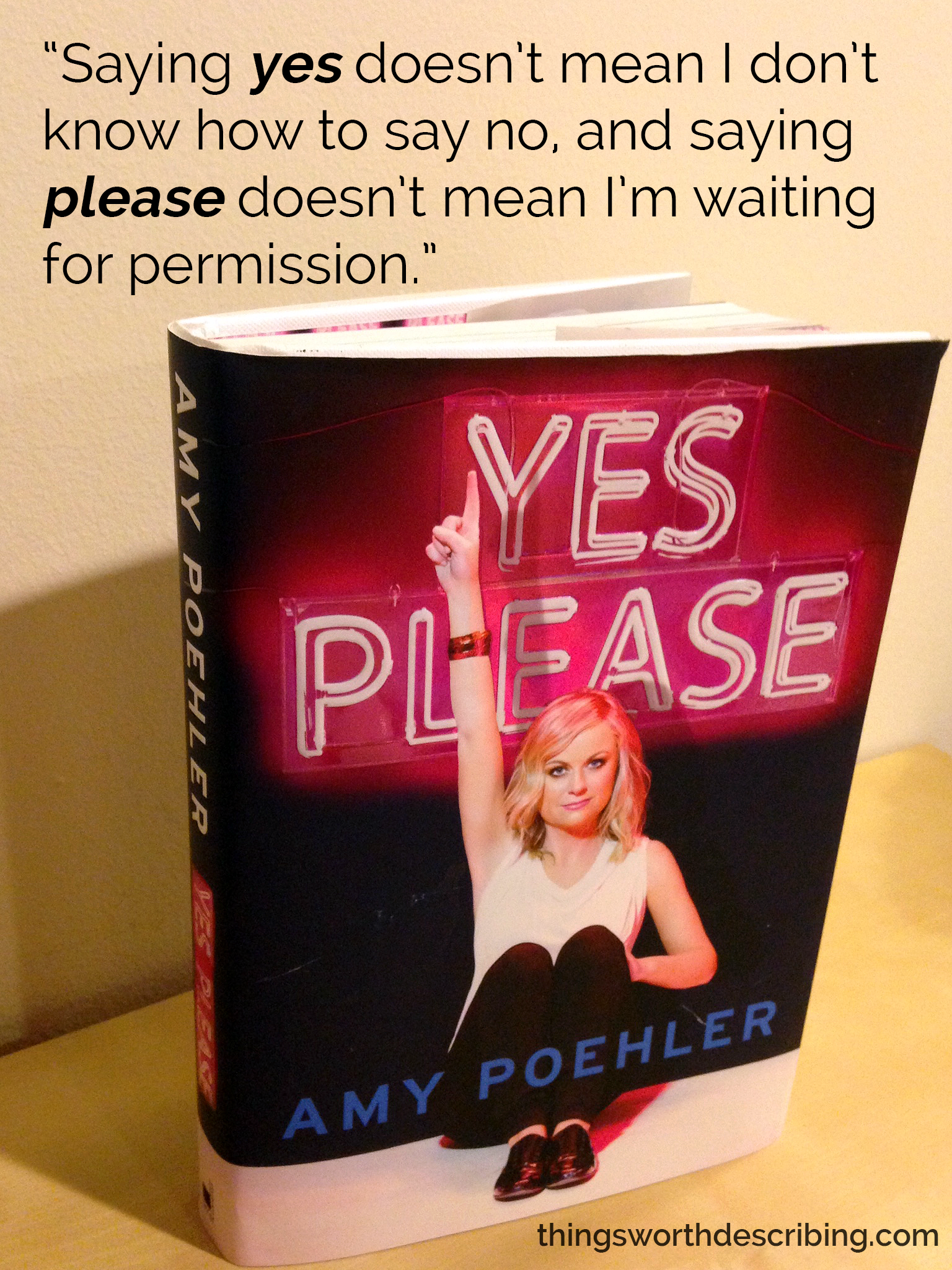 “Allegory of No Region” at the Taubman Museum of Art

Bill Rutherfoord has been painting surreal scenes of animals and people in stark, arresting actions for decades, but his gallery at the Taubman Museum is the product of eight very reflective years spent working in the basement of his Roanoke home. Allegory of No Region is comprised of 11 huge, terrifying works that merge folk, myth, metaphor, science and symbolism at once.

This collection can’t be fully appreciated without understanding the story within the paintings, and I don’t think I can explain it any better than the Museum itself:

“The reclaimed character Brer Rabbit leads the viewer on an epic journey across three centuries of heroism and trickery both comic and tragic ultimately creating historical and contemporary allegories and conundrums that lead to an investigation of the very nature of identity, culture and history – personal and public, regional and national, high and low.” Each painting’s placard includes a diagram letting the viewer know the exact meaning behind the work, so that everyone can follow the twists and turns in Brier Rabbit’s path as he travels from the 18th century to present time, tackling every topic from Jamestown to the BP oil spill.

A lot of the symbolism deals with the New York School of art, and the break between the elites in the high-brow Northeastern art market and the equally legitimate styles being pursued in the rural U.S. Rutherfoord’s own career battled against the art market’s supposed trendiness, remaining figurative and refusing to bend to the ever-popular abstract styles. The gallery’s second room contained two collections of Rutherfoord’s past work to contextualize the Allegory of No Region series. The first was a set of Apocalypse paintings inspired by the Bible’s Book of Revelation, but my favorite was the set of five painted wood sculptures completed between the early ’80s and the early ’90s. Their silhouettes’ have life and rhythm but their small size and abstract faces make them feel like dolls propped up. This show closes on Saturday, September 13th so if you live in Virginia, make the trip this weekend!

For more on Bill Rutherfoord, check out this incredible profile video created about him and this exhibit by William Sellari on Vimeo: