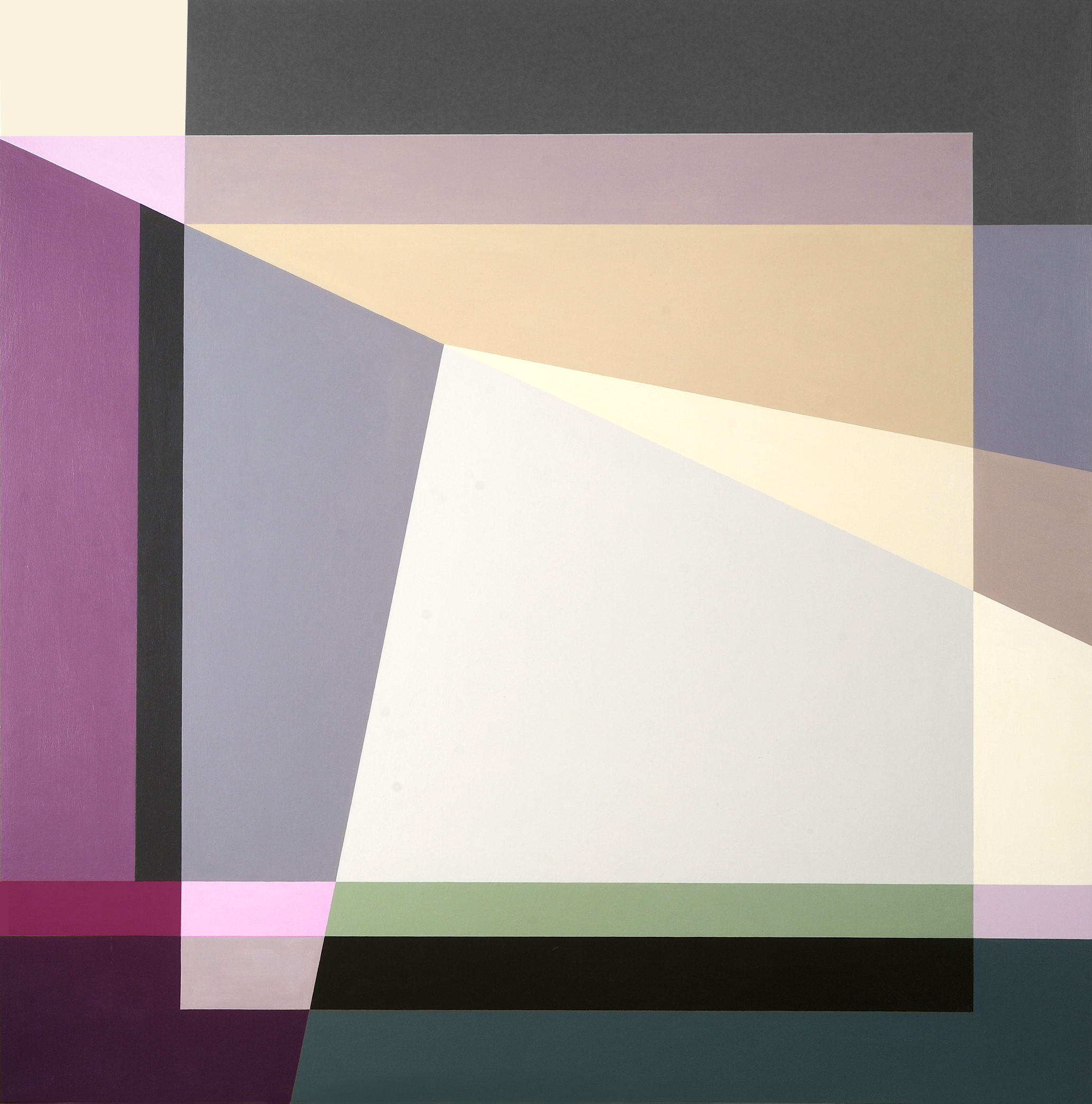 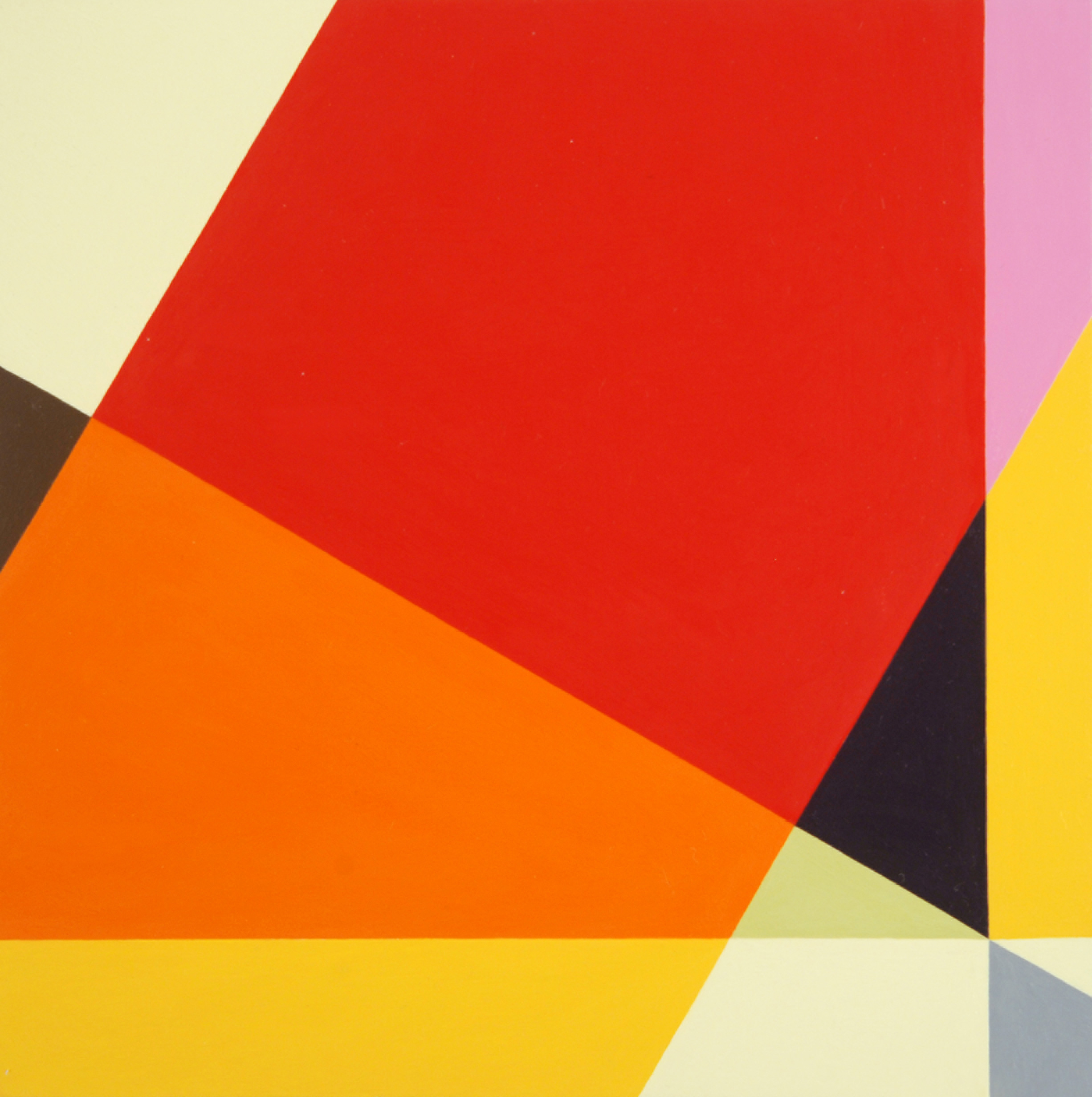 GD Star Rating
loading...
Shape and Color Fall in Love: An Interview with Judith Seligson, 3.2 out of 5 based on 17 ratings