Regina Spektor’s music sounds happy, but there is always a profound underlying idea beneath the lyrics. There’s a duality to it that wouldn’t be noticed if you didn’t listen closely, a paradox of cheerful melody versus intense philosophical discourse. Regina keeps her words specific enough to mean something and ambiguous enough to be left open to interpretation, so that each of us can decide how serious we’d like her songs to seem that day.

Her song “Don’t Leave Me (Ne me quitte pas)” comes from her most recent album What We Saw From the Cheap Seats, which addresses everything from corruption in politics to hoarding masterpieces in museums. And even though “Don’t Leave Me” sounds like the merriest tune on the track, it’s also one of the most heartbreaking, as each verse leads you to another person desperate not to be left alone. The French part of the song “Ne me quitte pas, mon chere” literally translated means, “Do not forsake me, my dear.”

The song plays with bubbles as the beat, they dance past one another like a funkified merry-go-round. The peppy beat works to comfort the sad people in the song – all of them placed in different parts of New York City, the one place in the world where you can have people crushing you on all sides and still be alone.

The first character on Bowery is cast as a raggedy bum, stumbling down the street and asking for a light. The second character comes as an aging woman uptown, the kind that puts all her effort and money into slowing down time’s effect on her body. Children sledding in the Bronx make the third verse adorable, who invites the listener to “play along and catch a cold.” The first two adults ask for deities and ghosts – something to believe in and make them sure of one thing at least. But as always the children show us how its done, because at the very least we can at least be sure of each other. Even if they let us down, it’s more important to connect with the people around us than search for things we can never be sure of.

More than anything though, the song is a cheerful justification for why we’re not meant to be alone. Rome wasn’t built by one person anymore than it was built in a day. 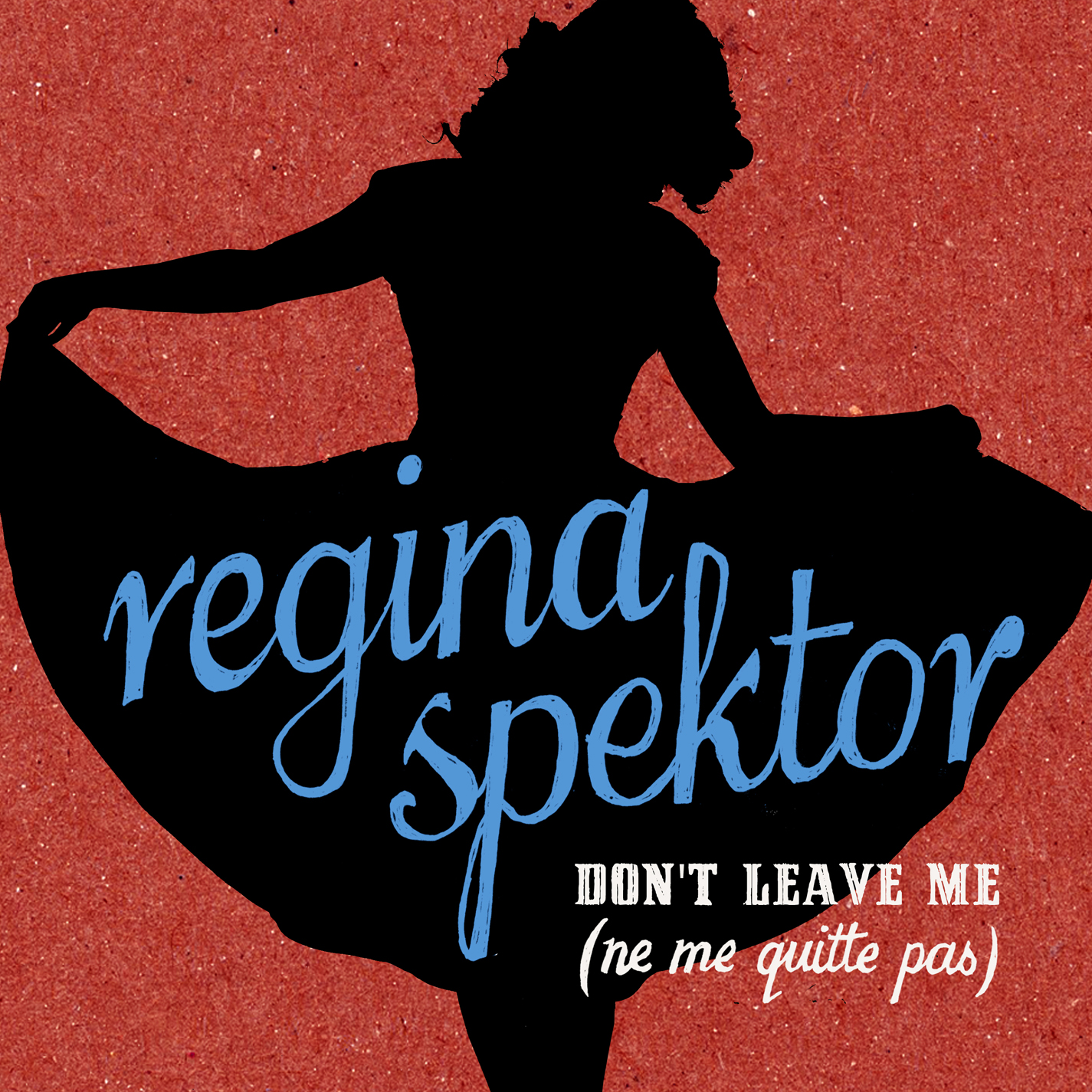 And down on Lexington they’re wearing
new shoes stuck to aging feet,
And close you’re eyes and open,
And you’ll recognize the aging street,
And thing about how things were right
When they were young and veins were tight
And if you are the ghost of Christmas Past
then wont you stay the night?

Down in Bronxy-Bronx the kids go
sledding down snow-covered slopes
And frozen noses, frozen toes
and frozen city starts to glow
And yes, they know that it’ll melt
And yes, the know New York will thaw
But if you are a friend of any sort
then play along and catch a cold!