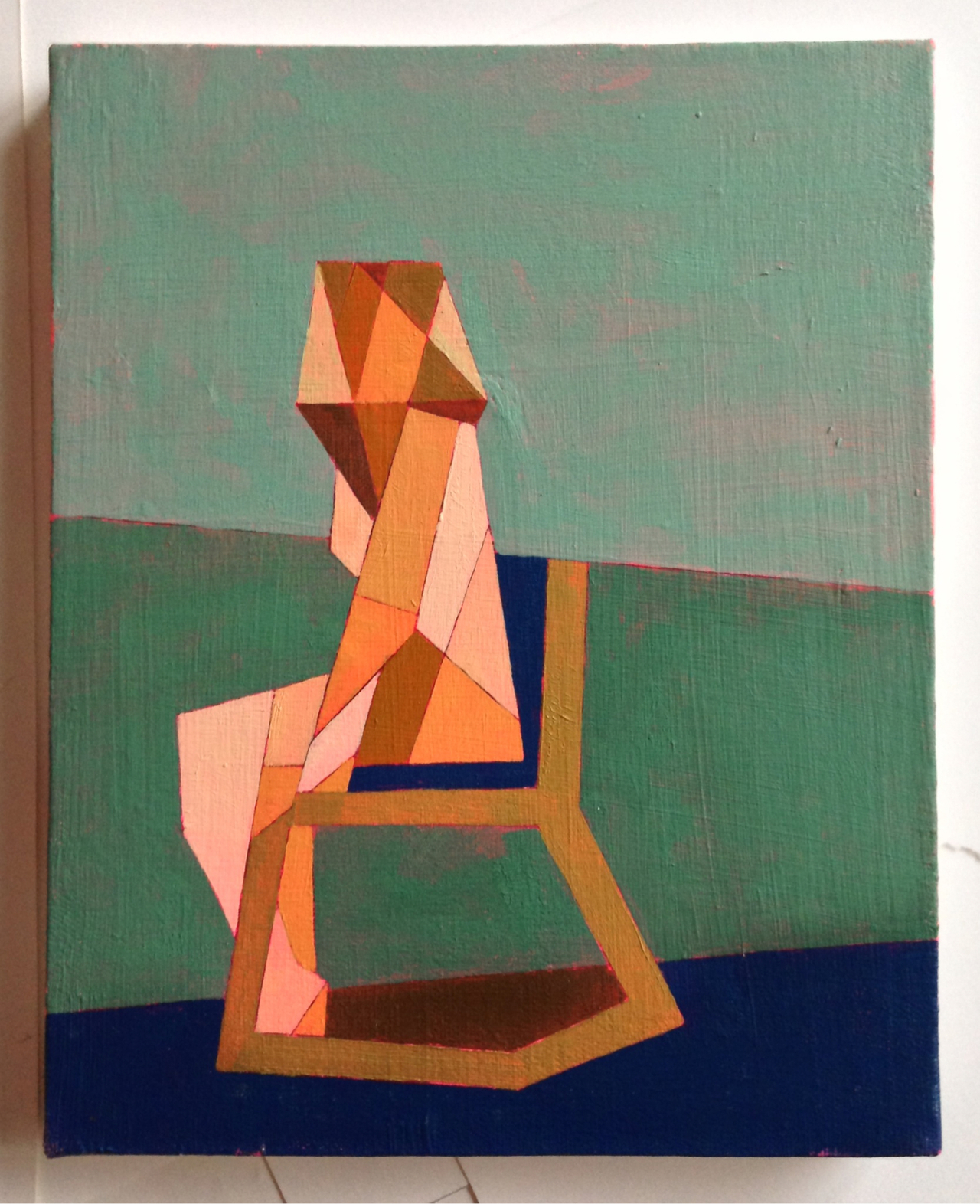 GD Star Rating
loading...
Geometricized Women from Ian Gage, 5.0 out of 5 based on 1 rating