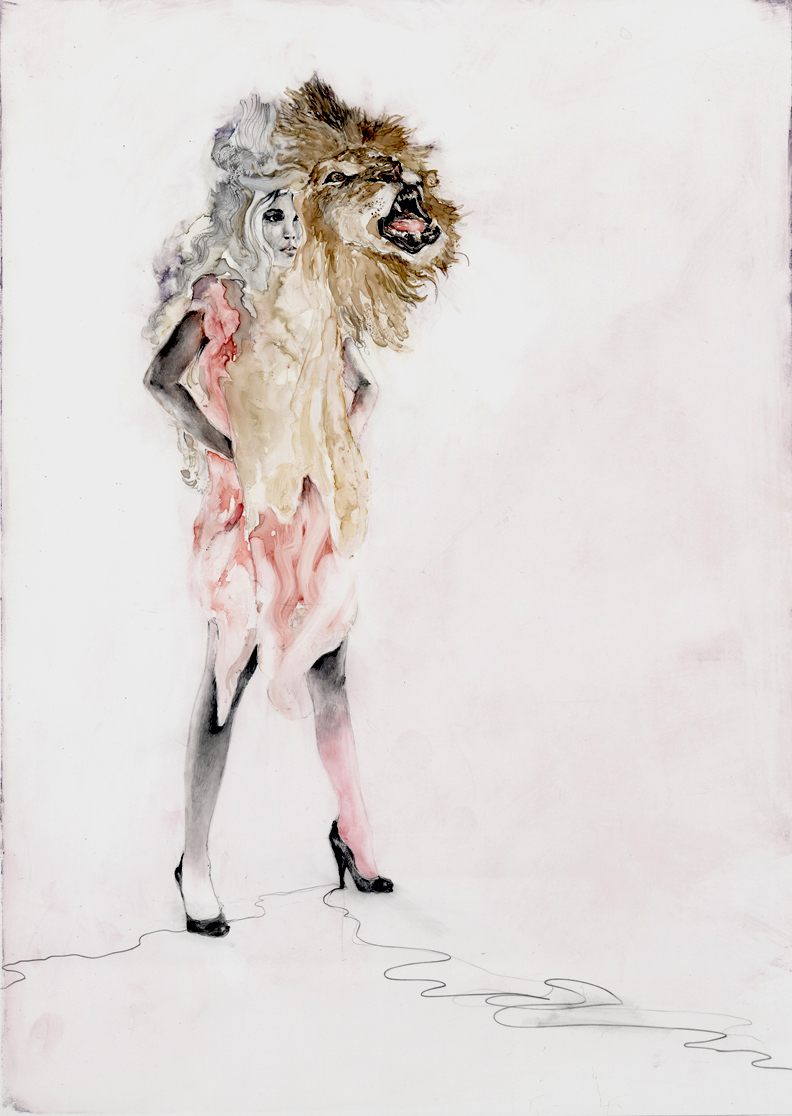 GD Star Rating
loading...
Shari Rubeck: Painting Significance with Whimsy, 5.0 out of 5 based on 1 rating