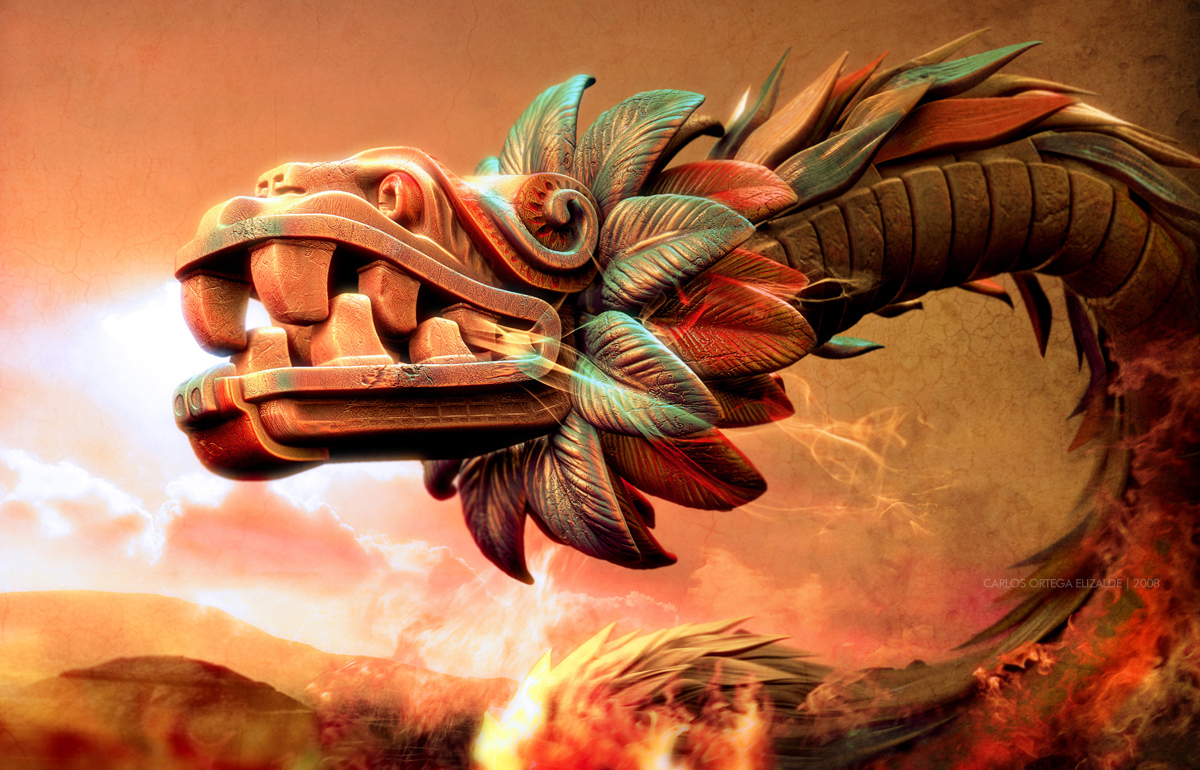 GD Star Rating
loading...
Carlos Ortega's 3D Cast of Characters , 5.0 out of 5 based on 2 ratings