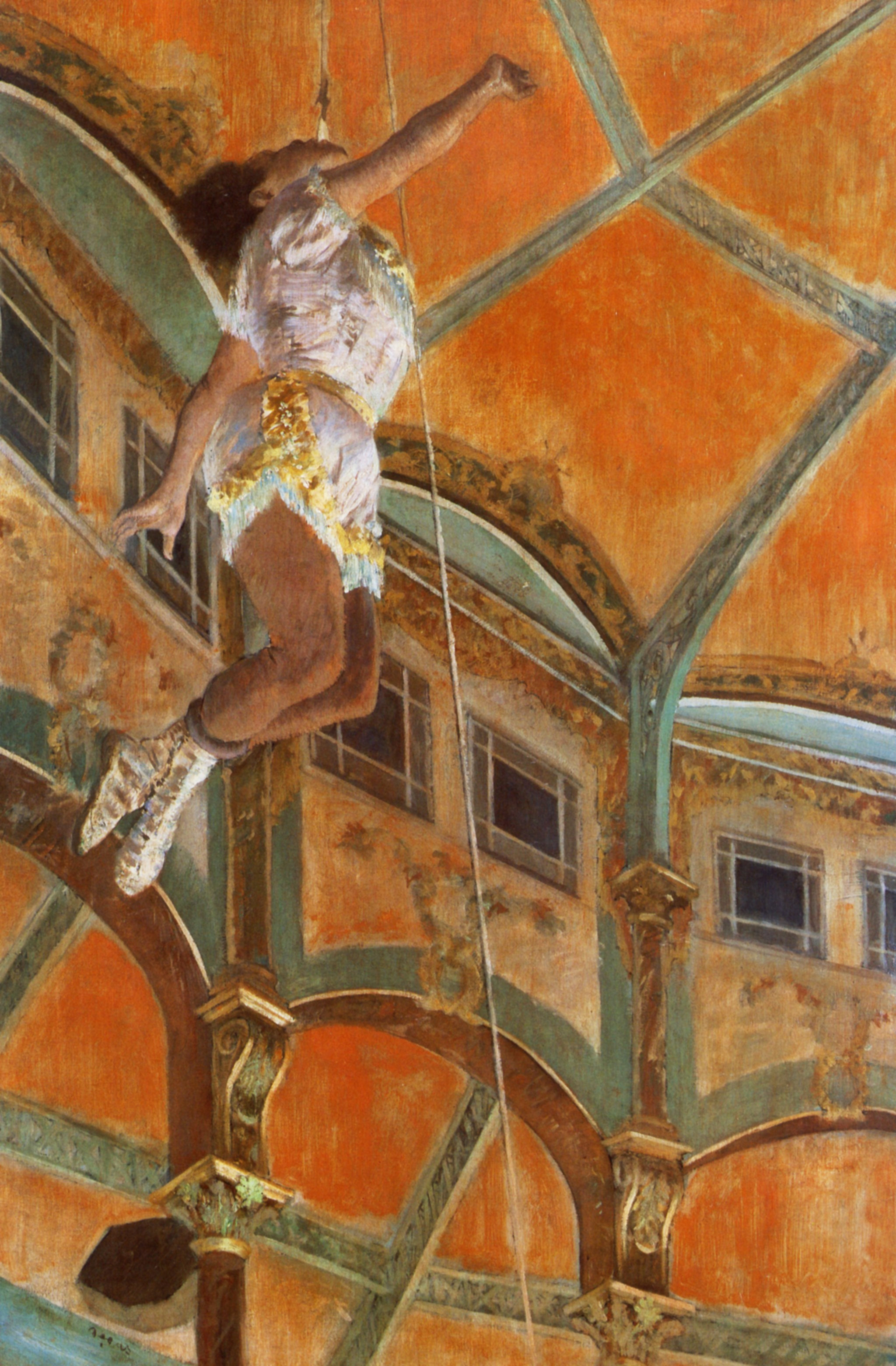 GD Star Rating
loading...
Degas, Miss La La, & The Cirque Fernando at the Morgan Library & Museum, 5.0 out of 5 based on 2 ratings