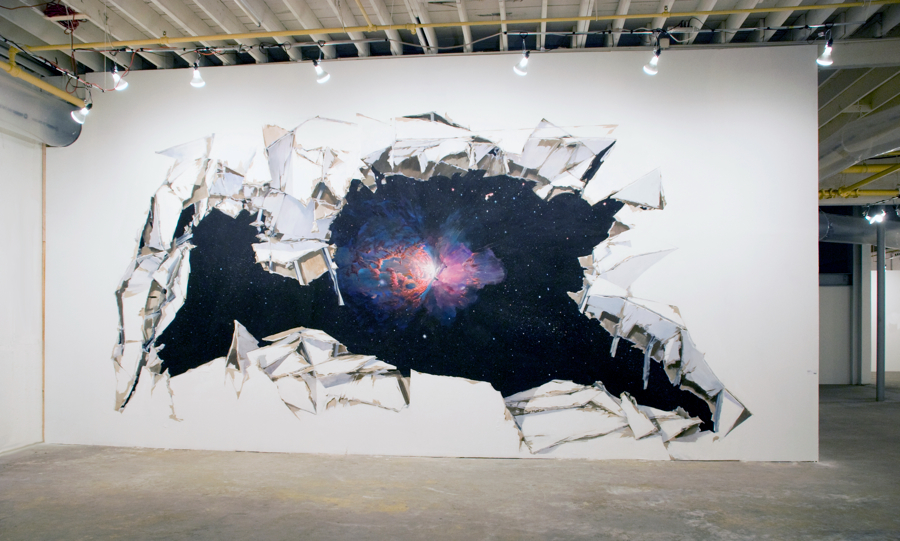 GD Star Rating
loading...
Adam Cvijanovic's "Stardust", 4.4 out of 5 based on 5 ratings